Radhabhallabhi is one of the favourite dishes of Bengalis.The name itself sounds unique, tastes unique and is liked by all.

As there is no alphabet V in Bengali script,it is called as Radhabhallabhi in other regions.

Radhabhallabi is a stuffed Poori. Stuffing is mostly with Blackgram, but in weddings they also use Bengal gram for stuffing.I personally like Black gram.This is similar to the famous Bengali Luchi Poori .

This is a compulsory dish during Dusshera, Diwali and also during Weddings..I had it at my friend's wedding.and learned the recipe from the cook there. 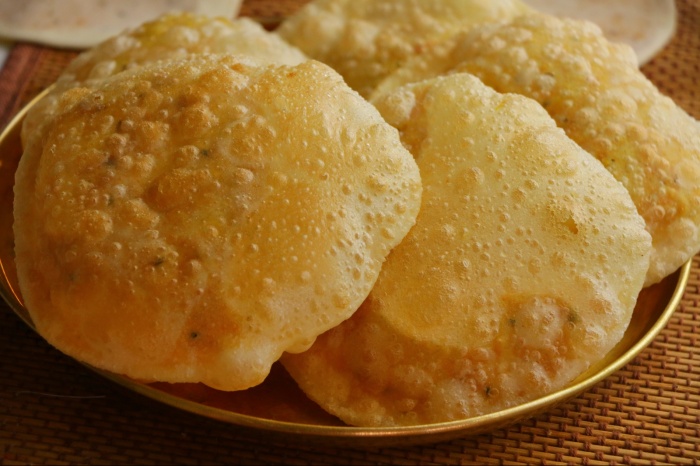 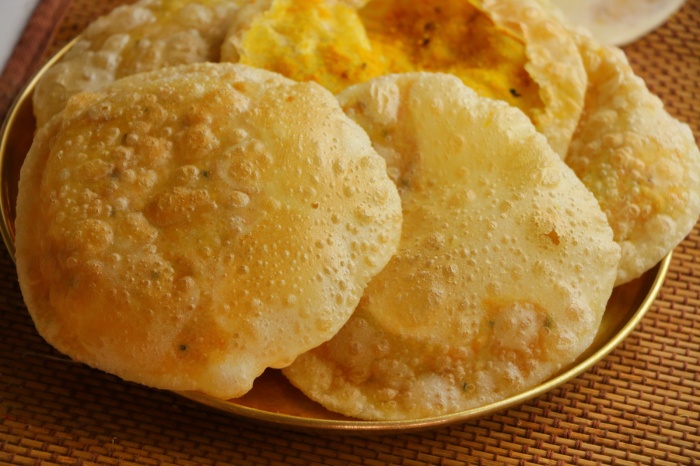