Sago Spicy Mixture is a crisp, sour, tangy and robust snack. I usually talk about simple recipes. But this recipe is so simple that even those who cannot cook it can make it in an instant. 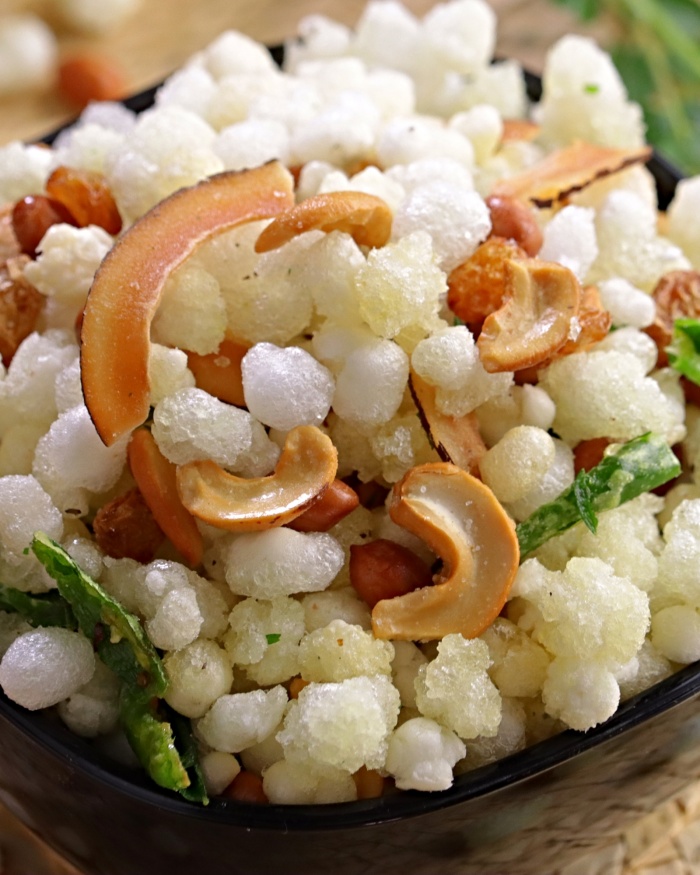 I have added Sugar to this Sago Spicy Mixture. You can skip Sugar if you don't like it.

Adding fried Green Chillies to the Sago Spicy Mixture gives us a pleasant taste. But if you want to stock up for a more extended period, then add Red Chilli Powder. 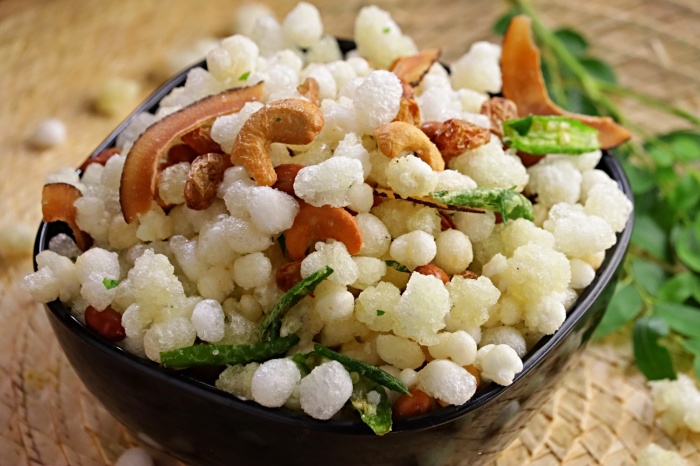