There may be many kinds of Biryani but the spice, sourness, aroma and taste of the Hyderabadi Biryani are special. Add the Telugu spice to the Nizam Biryani, and then you get the very special Hyderabadi Biryani. Hyderabadi Biryani is spicier than the other Biryanis, but it is not enough to have the spices that are cooked along with the Chicken. When it comes to the plate, the spice is not felt. Some of the Rice will remain white. That is why they add Mirchi ka Salan and satisfy themselves. But this Double Masala Chicken Biryani will ensure that everyone gets the spice.

When you go to a restaurant, unless you order a “Chicken Biryani with Double Masala”, you do not get enough Masala. Even that is served separately instead of the one cooked with the Chicken. So, it is not all that tasty.

In this recipe, I am sharing Chicken Dum Biryani with Double Masala. Please do not think Double Masala Biryani is a new recipe. It is almost like Hyderabadi Chicken Biryani, but there is just the variation in balancing the spices and how the Dum is done.

If you want lesser spice, take a look at the Hyderabadi Chicken Dum Biryani. 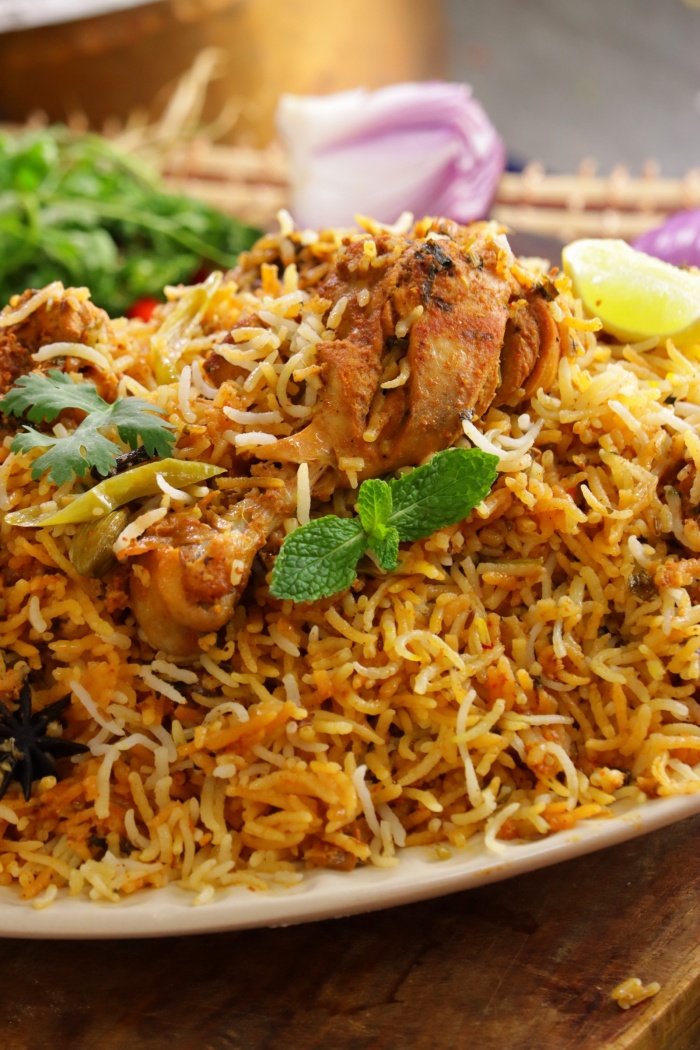 Why is the Chicken in Biryani Chicken bland?

How to make Dum without having the Biryani stick to the bottom:

Some tips for Dum: 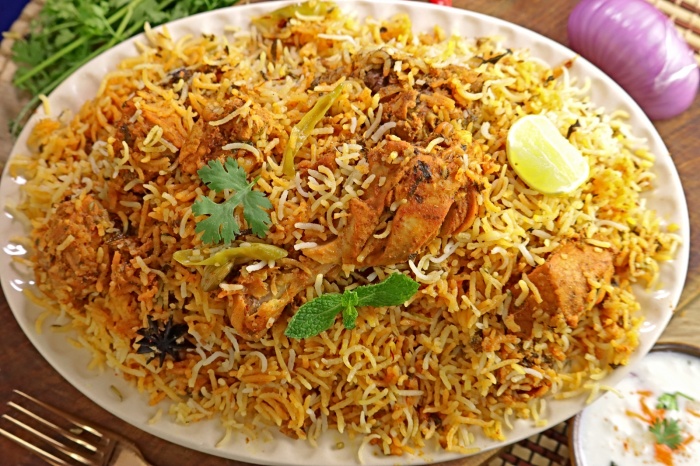 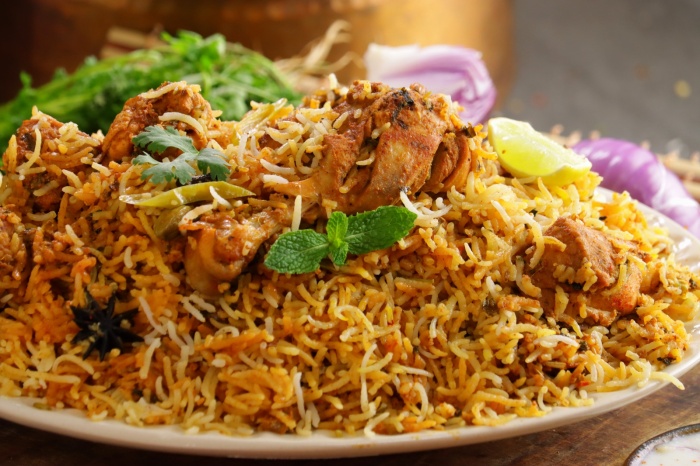