Though Hyderabadi Biryani has been introduced by the Nizams, Andhras have added their own spices and made it even tastier. Biryani should be cooked on the wood fire, and only then it is authentic say Biryani Masters. But now that we do not use wood fire much, we could still get the same taste cooking on a gas stove.

When I learned how to make Biryani, it was a big challenge for me to make small quantities, just for 4 -5 people. I tried many times, reduced the spices and made it. But still, there was a problem in Dum, or it was too hard, or there was burnt crust at the bottom. But every time, I had the satisfaction that I learned something new. So this recipe is based on a lot of experience. And I have a detailed explanation on what could go wrong and what to do. 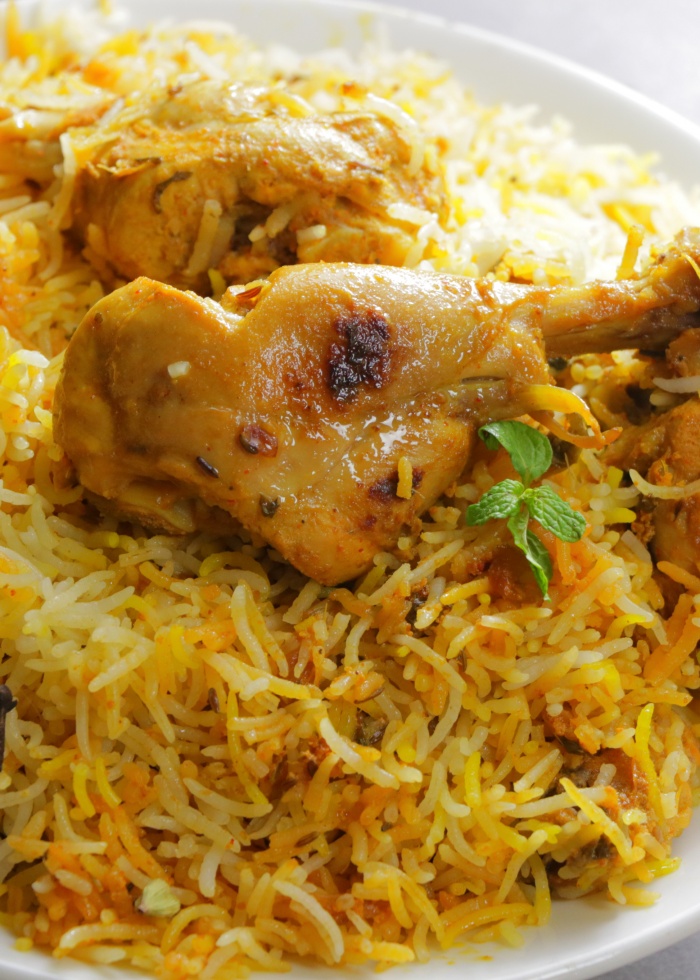 What kind of Rice to use?:

Can we use Sona Masuri?

Can we increase the measures to double to make double the quantity?

When the Biryani is doubled, should the Dum be for a longer time?

Why is the Chicken rubbery with no Masala sticking to it?

How to prevent Biryani from burning at the bottom?:

Does the Chicken gets cooked in 15 minutes?

Finally, some tips to make the Biryani tastier: 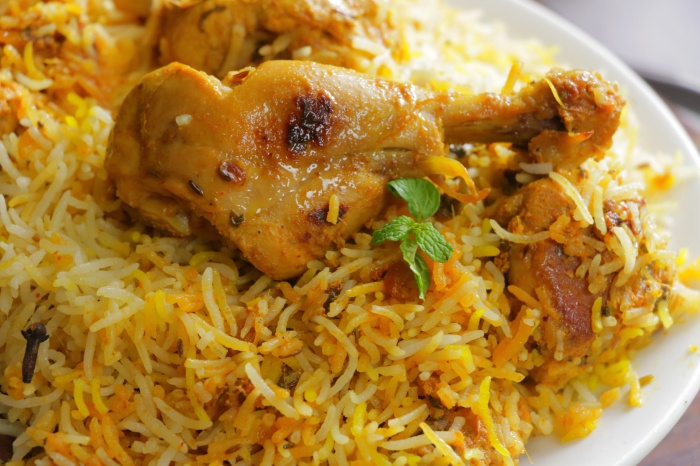 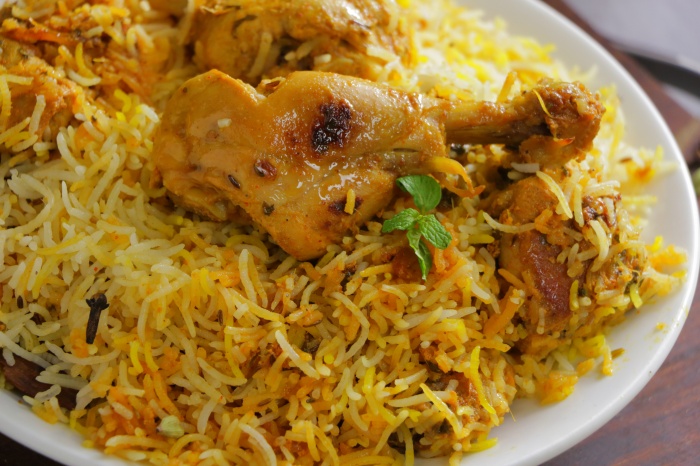