This “Crispy Rumali Roti” is crisp, spicy and tastes like Mexican Nachos eaten with Salsa sauce. It is also similar to the Gujarati Khakra. Whatever the comparison, it tastes really good.

I had tasted the “Crispy Rumali Roti” in a Hyderabad restaurant some three years ago. I found it fascinating but really liked it when I tasted it after some time at a hotel buffet. Then I saw some social media posts which explained that the Crispy Rumali Roti can be made in many flavours and thought 'Wow'!.

Crispy Rumali Rotis are popular with Nepalis and a friend told me that they are available as street food in Nepal. It is possible that popular recipe percolated down to us.

I have given a Mexican touch to the Roti I am making with Salsa. You can add any other flavours. But if you follow the tips in roasting, you will get the best “Crispy Rumali Roti”. 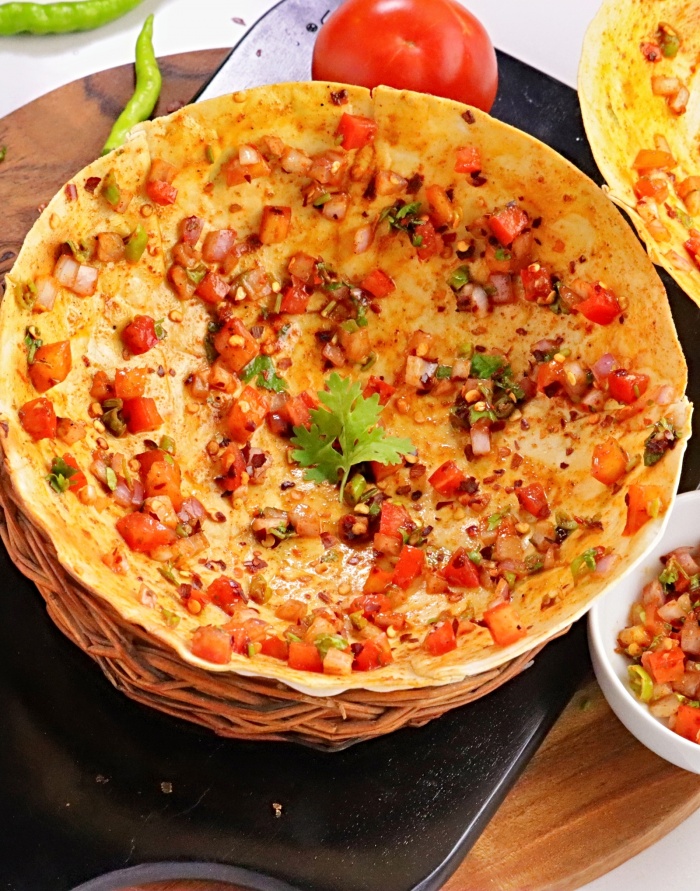 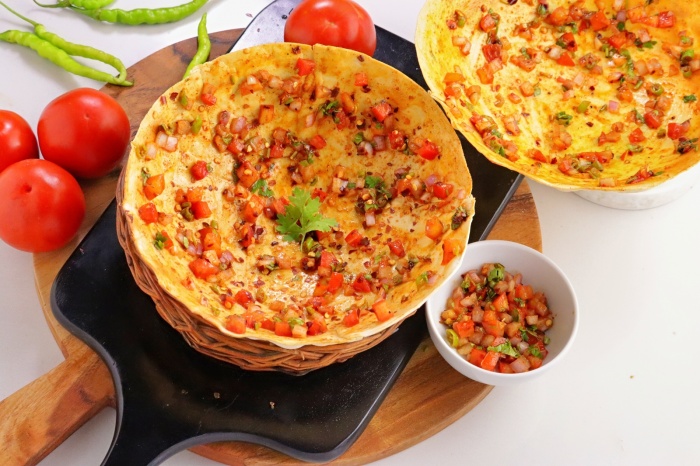 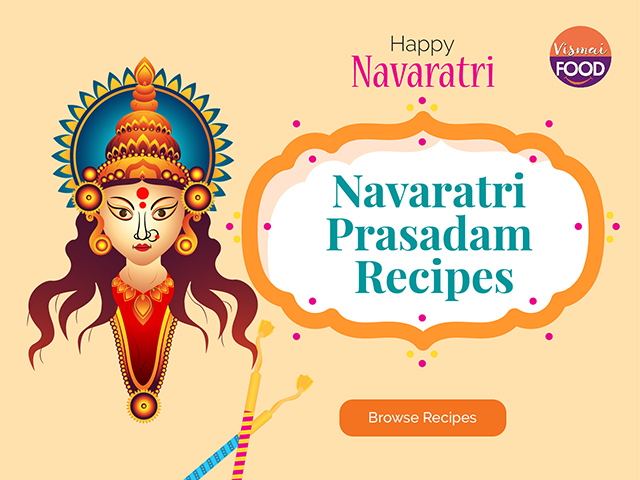