Both of them have a distinct taste. Paneer Kofta Biryani recipe is a lot like Hyderabadi Dum Biryani. The ingredients are also the same. We add the spices to Paneer and fry. And it is not spicy but has a balanced taste.

Each Biryani needs a different kind of Dum. But the Dum for Paneer Kofta Dum Biryani is very easy.There is no fear that it will burn at the bottom like Non Veg Biryanis or that it won't be cooked well. Follow the steps to make the best Biryani. 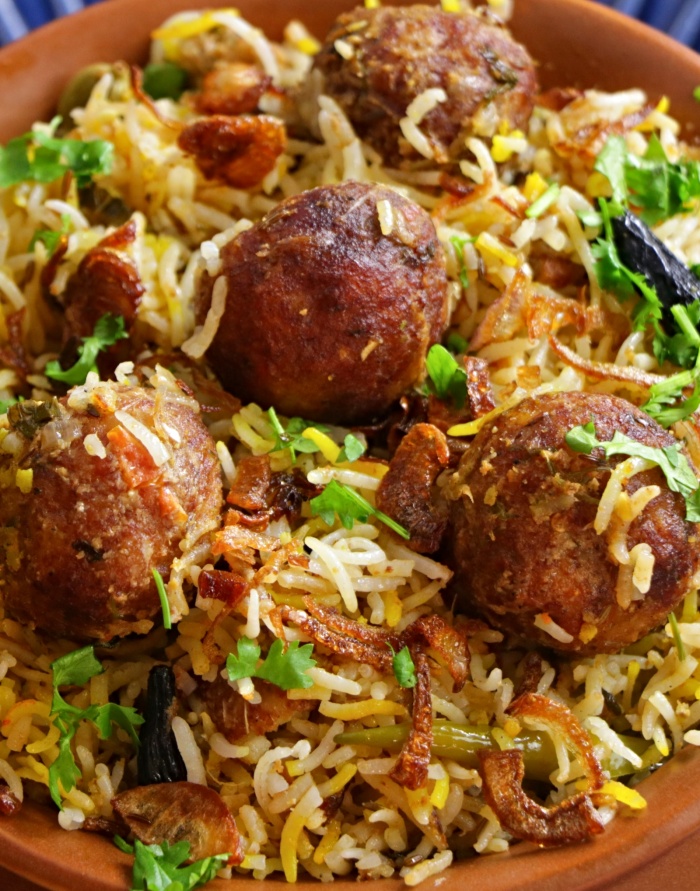 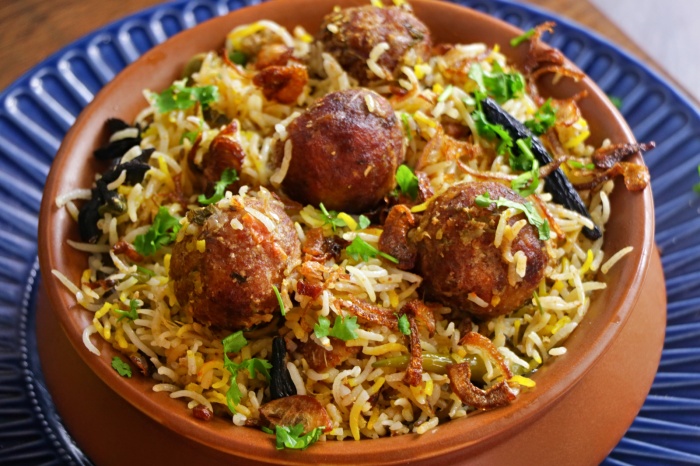