Brownies are easy to make if you know the technique. But the measurements should be accurate, and they should be baked at just the right temperature. If you don't get either of these right, then the Brownies will not turn out well. I tried and failed to make good Brownies many times. To tell you honestly, I neither got the taste nor the shape of the original Brownie. But when I had attended a buffet dinner at a star hotel in Hyderabad, I met the baker there and asked him to explain what I was doing wrong. And with the help of tips given by Chef Sushanta, I learned to make perfect Brownies.

I am making these Brownies with Eggs. I shall post an Eggless recipe soon. 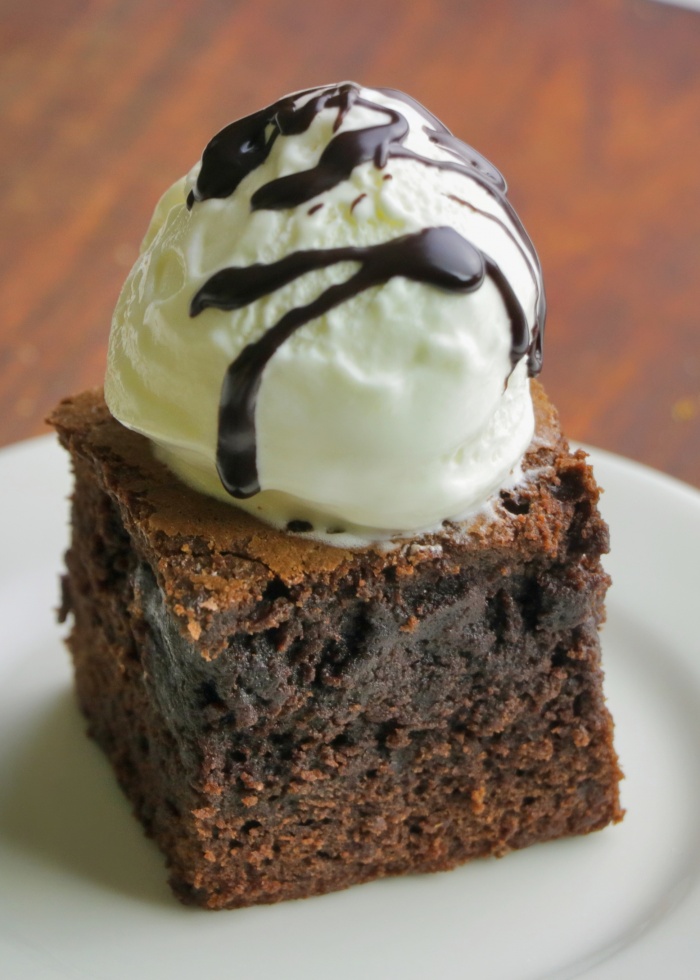 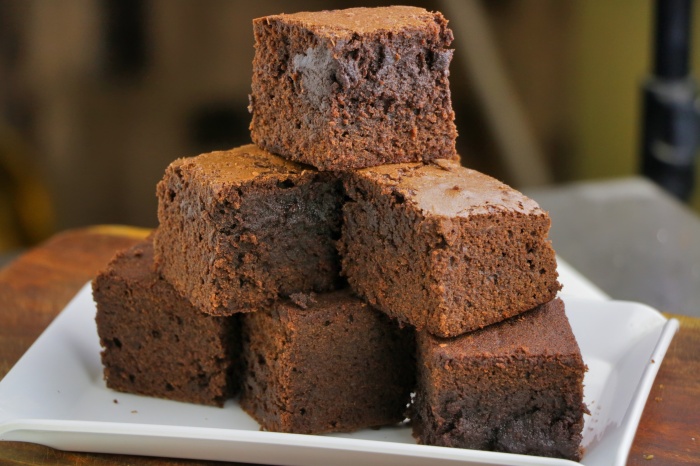